My Dream For Animals

At Chic, we work closely with animal welfare organizations, such as RSPCA to help contribute in raising awareness of animal cruelty, abandonment & mistreatment.

We've just learned that George Speros from The Society Management New York, an agency we work very closely with has recently launched 'My Dream For Animals.'

MyDreamForAnimals.com aspires to educate readers to the widespread mistreatment of animals, critters domestic and exotic alike. As the name implies the site proposes achievable “Dreams” and details the dire situations, but also includes how actions can translate to positive change. The site also profiles people and organizations actively impacting the well-being of animals.

George didn’t have to look far to find other animal lovers to help him with outreach for the launch of his site, wildly good-looking ones, too. Runway and editorial stars such as our Alisa Ahmann and Catherine McNeil amongst them jumped on the chance to get behind his cause, sitting for the lens of Scott Mac Donough, all subtly channeling their primal nature. 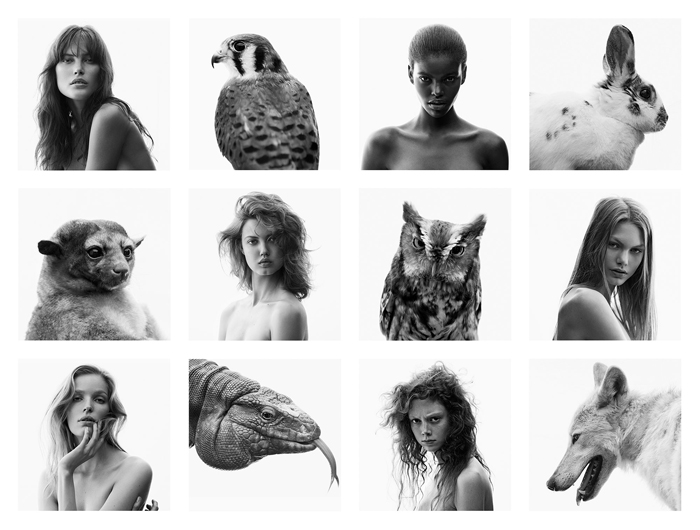 What is “My Dream For Animals” all about?
George Speros: It is a website created to educate people about animals and how they are treated. My intention is to hopefully inspire them to make different choices and/or take action to help.

In just a few words, why is this an important cause?
Because animals are feeling beings and should only be treated with compassion, dignity and respect.

You described the approach as non-confrontational, can you expand on that?
I feel the key to change is educating people about things they might not be aware of, showing them the wide range of feelings and emotions animals possess, and then letting them make their own choices. You’re not going to change a woman’s mind about fur by spray painting her fur coat, but you might if you show her the personalities and emotional lives of the animals used to make the coat

What were some difficult habits for you to kick that went against this new-found pursuit?
Pizza! I love cheese but became a vegan after I made the connection in my head that the dairy industry is the veal industry. Cows need to constantly have babies to produce milk. If the newborn is male it is sold to veal farms within a day or two after birth 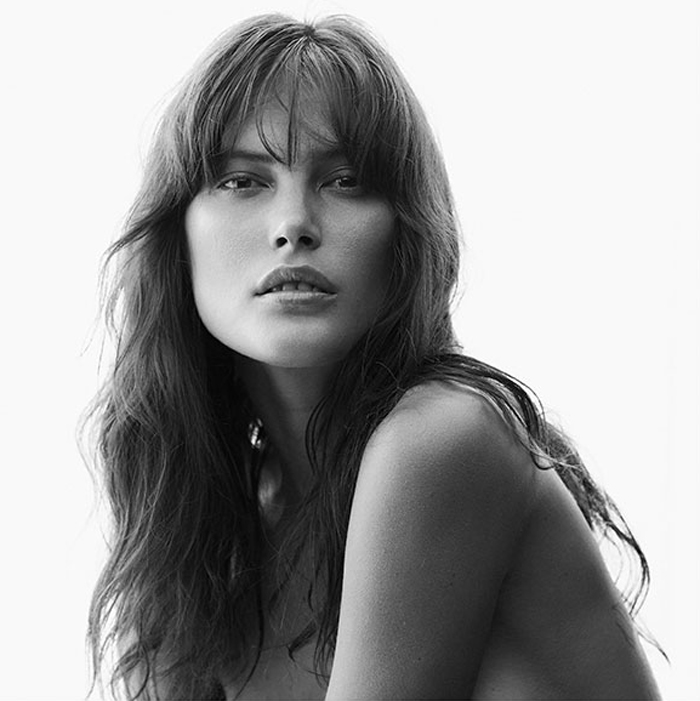 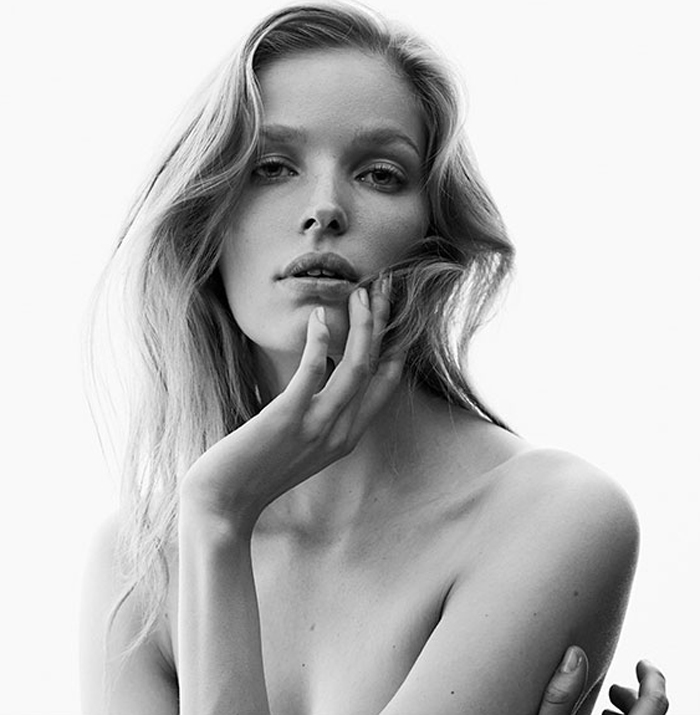